KIA West Edmonton | Blog | What are the Differences Between a Traditional Hybrid and a Plug-In Hybrid?

What are the Differences Between a Traditional Hybrid and a Plug-In Hybrid?

The most come type of hybrid vehicles currently on the road today are Hybrid Electric Vehicles or HEVs. These vehicles feature a gas-powered internal combustion engine as the main power source. An electric motor is used to complement the gas engine. The electric motor typically will power the vehicle at low speeds. All electricity powering the motor is generated on board through regenerative braking. While this system is much more efficient than a standard gasoline engine, it is not quite as efficient as the plug-in hybrid system. 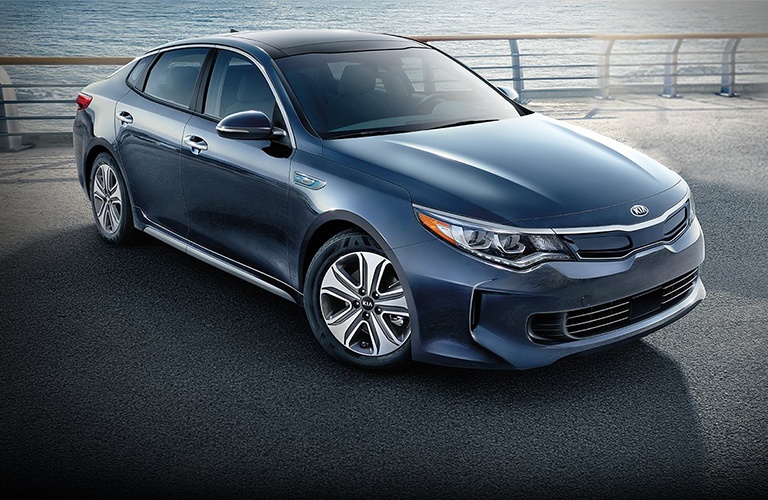 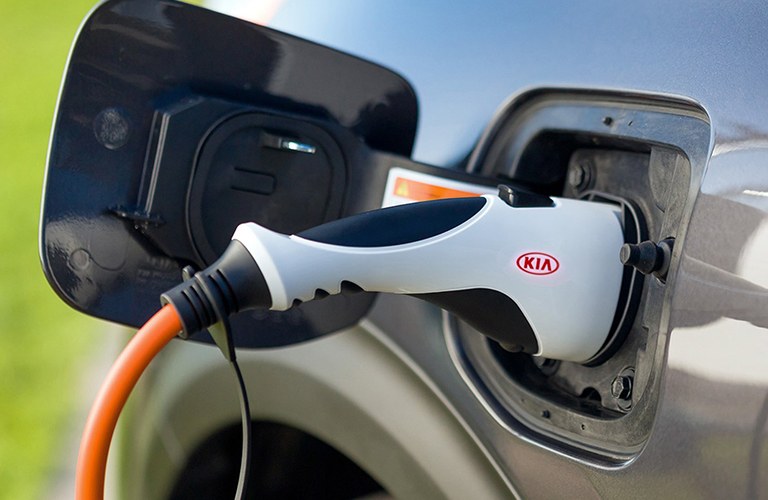